WHERE: The Facebook page for Bleak House Books (www.facebook.com/bleakhousebooks) 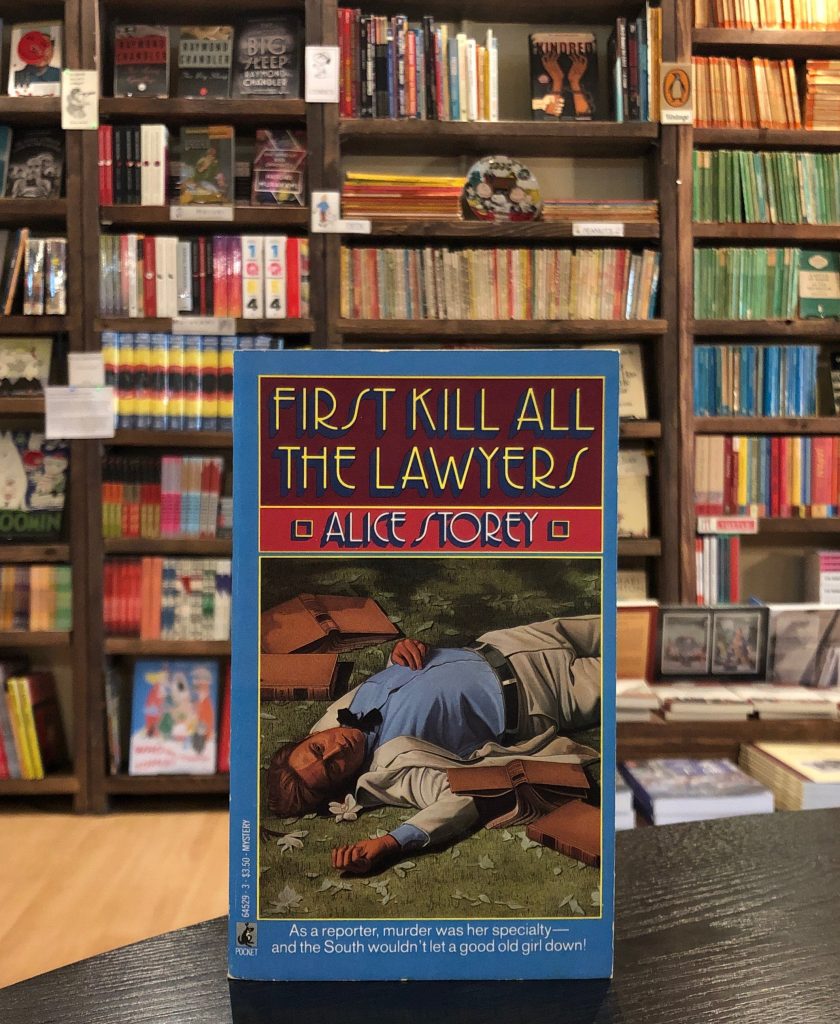